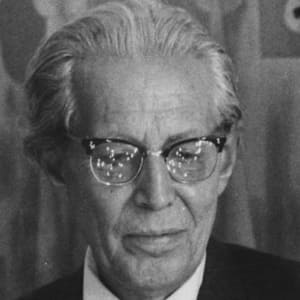 Guatemalan muralist Carlos Mérida created work inspired by the social revolution in Mexico. An earthquake destroyed his mosaic murals in Mexico City in 1985.

Carlos Mérida was born on December 2, 1891, in Guatemala. From 1910 to 1914, Mérida traveled in Europe studying art and mixing with avant-garde artists. He returned to Guatemala in 1914 and had his first one-man show. Inspired by the revolution in Mexico, Mérida traveled there are became involved in the country’s mural-painting renaissance where he created many of his best works. He died in 1984.