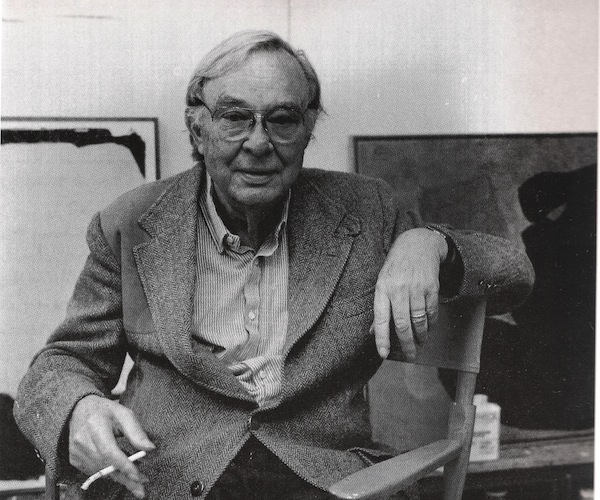 Robert Motherwell was an American painter best known for being an influential force in the abstract expressionism movement of the 1940s.

Robert Motherwell was the youngest and possibly most influential of a group of artists that included Jackson Pollock, Mark Rothko and Willem de Kooning. The group renounced the prevalent American style of the 1940s for abstract expressionism. Motherwell also contributed to art journals and his writings are considered a source for those who want to learn more about non-representational art.